In October of 2001, Federal legislation titled Uniting and Strengthening America by Providing Appropriate Tools Required to Intercept and Obstruct Terrorism, better known as the USA Patriot Act, was approved by Congress. The law was designed to combat money laundering and terrorist financing, and also expanded the range of industries required to conduct such screenings under existing laws and programs.

Federal law specifies that all individuals and organizations within the United States are responsible for ensuring that they do not undertake business dealings with an individual or entity listed on the Office of Foreign Asset Control (OFAC) Specially Designated Nationals (SDN) and Blocked Persons List. 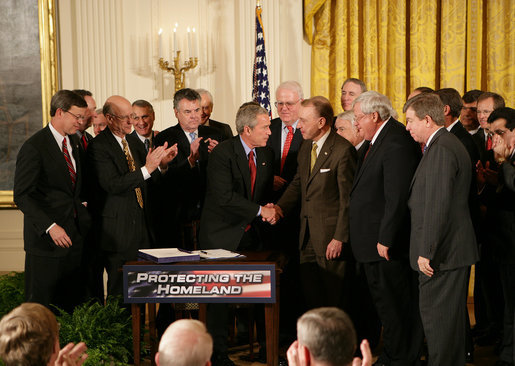 Certain industries, including financial services, import/export and travel, have additional requirements. While the Patriot Act is Federal law, some states also have more restrictive requirements for certain types of businesses. Universal Background Screening recommends that employers check with their legal counsel or compliance officer to determine the appropriate level of screening for both new hires and existing employees.

The OFAC SDN list includes known terrorists, terrorist supporters, international narcotics traffickers and those engaged in activities related to the proliferation of weapons of mass destruction. At a minimum, all employers in the United States are legally required to comply with the OFAC requirements by screening their employees against the SDN list.

For companies that are legally required to search additional lists, or for those that wish to help mitigate the risk of becoming a vehicle for, or a victim of, crimes relating to terrorism,
Universal has created USA SecuritySearch™. This comprehensive search includes fourteen national and international lists of wanted individuals, terrorists, terrorist supporters, money launderers, drug traffickers.

The sources included in USA SecuritySearch include: